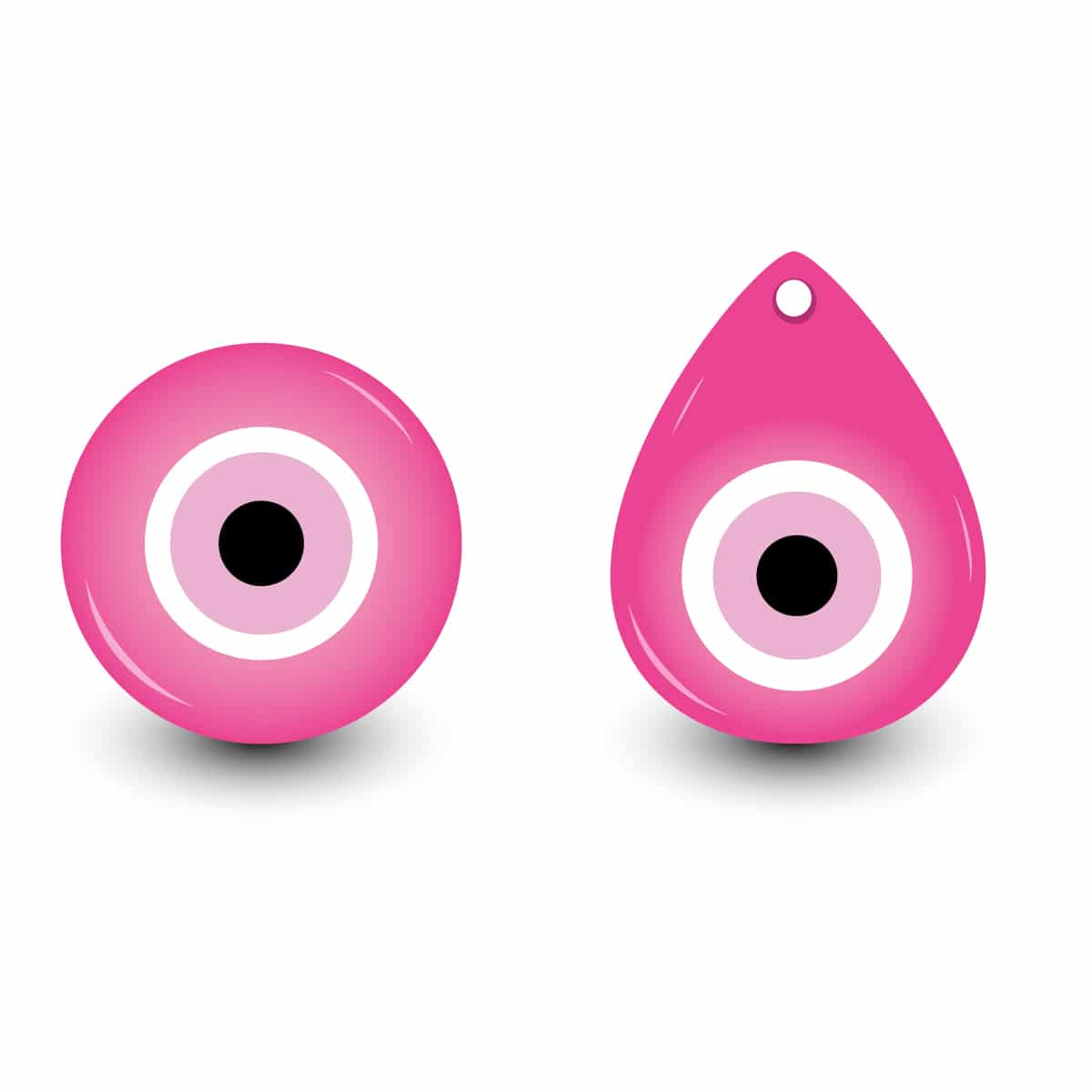 The Evil Eye is a symbol that dates back thousands of years and still remains a famous good luck charm and pendant for many. But what exactly does the evil eye mean, and what do its colors signify? Read on to find out what these colors really mean, as well as the origins behind the eye itself.

The evil eye is a curse imposed by a spiteful and malevolent glare against an unaware individual. This kind of belief occurred in ancient Greece and Rome and in Buddhist, Islamic, and Hindu traditions, which have spread through modern times. Traditionally speaking, someone who receives it is believed to suffer misfortune, injury, bad luck, and even death.

Additionally, any illness with no perceptible cause is also considered to be caused by an evil eye. However, there are also those particularly susceptible to this curse: pregnant women, children, and animals. People who are often accused of giving off an evil eye are those childless and old women, strangers, and malformed individuals.

Depending on what color the evil eye has, it can provide different effects when worn. These range from protection against evil to good fortune. Here are some of the most popular colors that evil eyes are available in and the meanings behind them.

Behind the Meaning of Evil Eye Jewelry

Evil Eye Bracelet Meaning – The evil eye is worn in various ways, and the popular method of doing so has changed over the years. There are currently two popular methods to donning an evil eye – either as a necklace or as a bracelet. The evil eye bracelet is a common way to don an evil eye. It’s stylish and comfortable to wear and can go well with many different looks. Most importantly, it provides the various benefits that evil eye charms are known for.

Evil Eye Necklace Meaning – An alternative to the evil eye bracelet is the evil eye necklace. Wearing the evil eye around your neck can be great if you don’t have space on your wrists to do so or if you want to better display the evil eye in public. Many celebrities, such as Miley Cyrus, can occasionally be seen wearing an evil eye in this manner, so it’s a popular method of doing so.

Now you know what the different colors of an evil eye signify and what benefits they carry with them. But where did the evil eye even come from? When did it first see use? To answer that question, we need to go back centuries (and even millennia) to find the evil eye’s origin. In actuality, the evil eye was found across multiple civilizations, including Turkey, ancient Greece, and Italy.

While the evil eye was known originally as a source of many bad things (as you’ll find out later), evil eye charms and pendants do quite the opposite. Evil eye pendants and bracelets now serve to protect the wearer from the same evils that the eye itself was known for.