The Tree of Life symbolizes various ideas across numerous faiths and cultures as it does not belong to one specific group. It has been used worldwide for centuries and is considered a sacred symbol that holds considerable value and meaning. However, those values and connotations are relatively common from culture to culture.

As far as the origin of the Tree of Life is concerned, there is no direct answer for where it originated. However, experts have traced it back to what they believe to be the beginning roots, before the Celts, and even before 2,000 B.C. In fact, the Tree of Life was a prevailing symbol within Ancient Egypt.

There are numerous designs that represent the Tree of Life, and the design differs depending on who designed it. Although, the Celtic version goes back to 2,000 B.C during the Bronze age when carvings were discovered in England.

The Ancient Celtic Druids believed that the Tree of Life had extraordinary abilities. A tree would be planted as they were moving in to settle, and the tree would then provide shelter and food. Under the tree was a sacred space where the elders of the tribe would meet.

Furthermore, the tree’s power did not just stop at nurturing humans, but all life on Earth. It’s nourished animals, provided warmth and home to the planet’s animals. However, it wasn’t just the tree’s power, as the Celtic Druids thought that one of their ancestors resided within the tree, which is why tribes were only allowed to move into areas where trees were planted.

So, the Tree of Life is quite literally a tree that helps to sustain life. So, the symbol reminds you that you are part of something much bigger than just yourself. You’re part of a family, a tribe, a group of friends, and you’re also an integral part of an ecosystem. It’s used to help with fertility, transformations and to provide nourishment to your soul.

The Spiritual Meaning
Other than just symbolizing transformation and growth areas, the Tree of Life is through to nourish the spirit. It also is a symbol for a reborn heart and resurrection In many different religions and is thought to be the home of where spirits reside.
However, the Tree of Life to the Celtics was a connection provided by Mother Earth to their ancestors who moved into the spirit world. Their symbol has tree branches that stretch into the sky, while the roots are ground into the Earth to show the interconnectedness between Heaven and Earth.

Is The Tree Of Life A Religious Symbol?

While the symbol is sacred, the significance that it carries depends on the person. So, if you are not a religious person but you want a ‘good luck’ charm for fertility, or personal growth, then that’s what the Tree of Life will symbolize for you.

Tree Of Life Meaning According To The Bible
The Bible, mentions the Tree of Life throughout several chapters, including Genesis and Revelation. In the Garden of Eden, there sat a Tree of Life that moved into paradise or Heaven. Once New Earth appears, the tree will then be moved back into its rightful place. In Eden, the tree was there to provide fruit and nourishment to Adam and Eve. But, once they ate from the Tree of Knowledge, they were banned from the garden so they could never partake from the Tree of Life, which would have given them immortality. Now that they were forbidden, they were subject to certain physical death because of their sin.

In Christianity, when the Lord redeems you, there are no more tests or trials. If you pass the test here on Earth, you are then given unrestricted access to the Tree of Life, which is in God’s Kingdom. This has led many Christians to wear the Christianity Tree of Life necklace, which reminds them of Adam and Eve’s sin. They can choose to live to disobey God, or they can obey him and eat from the Tree of Life for Eternity.

Tree Of Life in Jewelry

To be able to wear the Tree of Life around your neck means that you are holding its meaning close to your heart and that you’re sincere about it. Jewelers will even add on gemstones at your request to the branches or roots to customize its symbolism just for you.

You can use it for religious purposes or simply as a reminder to grow as a person. But, wearing it as a necklace helps you draw from your inner strength and feel an overall connectedness to something larger than you, whether it’s God, your ancestors, or a network of friends.

Another great piece of art that has implemented the Tree of Life has been dream catchers. Dream catchers are thought to catch nightmares and allow good dreams to flow to the sleeping person beneath it. So, it’s only natural to want to incorporate the Tree of Life into it.

When this symbol is included in the dream catcher’s webbing, it represents the Circle of Life, the sun and moon, the sky, and all that life must encompass. It helps people feel even more connected to life’s cycle and the unconscious mind, which positively impacts their dreams.

The Tree Of Life Is Different For Each Individual
Even though the Tree of Life originated as both a spiritual and religious symbol, it does not mean that you have to be spiritual or religious to receive the virtues that it has to offer. It doesn’t belong to any one religion or culture in particular, but it is used worldwide by different people for various reasons. What matters is that you understand your own reasoning, from which you can reap the benefits from the Tree of Life. 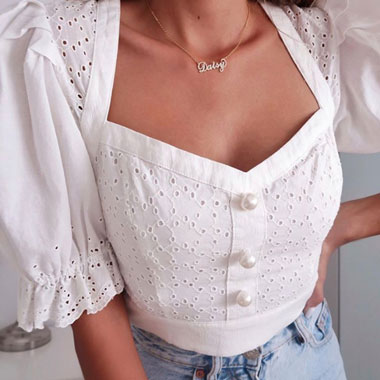 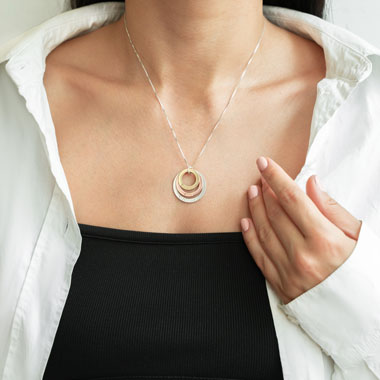