When you’re in a committed relationship, a promise ring acts as a symbol of loyalty and commitment. If you were to give it to your significant other, this shows them that you are committed to them. Now, if you are on the receiving end, then your act of receiving shows your partner that you accept their commitment and loyalty while promising to stay loyal and committed to them as well.

When giving a promise ring to someone, you essentially promise yourself to that person. If the person accepts the ring, they accept this gift of you while also promising themselves to you in return.

Sometimes, a promise ring can signify an engagement that’s yet to come, sort of like a pre-engagement ring. However, this isn’t the same for each couple. For example, if you’re someone who doesn’t want to get married, then a promise ring will show your love and devotion to one another without the paper.

Promise rings first started back in Roman times. Since Romans had to wait for a specific amount of time before marriage, they shared rings to show that they were committed to one another while they waited.

Then, in the 14th century, the famous posy ring was worn to symbolize affection between two people. Often, a phrase was engraved in French or Latin to publicly share the romantic feelings that they had for each other.

As time went on, the promise ring evolved into rings with garnets, rubies, diamonds, emeralds, sapphires, and other gems. In the 19th century, these gems were used to convey a particular message. Sometimes this included a poetic phrase that was engraved on the band. Different gems stood for other things.

Regard was shown with gems such as: 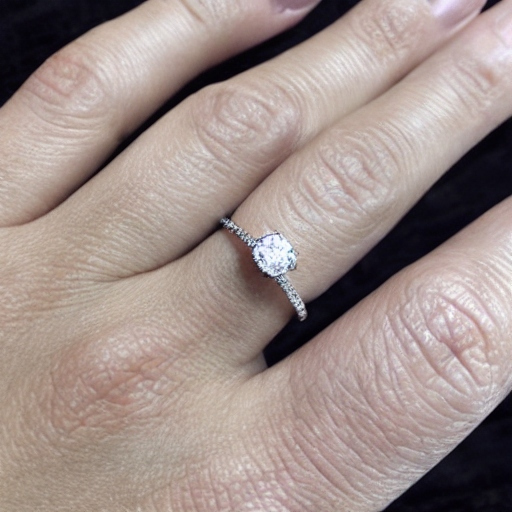 As we’ve moved into the 21st century, the promise ring has become so evolved that there is no correct answer for how a promise ring should look. If you want to go with the classic style, you can always involve different gems or inscriptions on the ring. However, it all depends on how you want it to look;Any ring can act as a promise ring.

Here is a list of some of the most popular styles of modern-day promise rings:

The look of the ring doesn’t matter as much as the meaning behind it. Some people purchase wedding bands for promise rings, while others go for something simple.

The finger you choose to wear your promise ring on is entirely up to you. However, traditionally, if you have not been married yet, the promise ring is usually worn on the left ring finger. Or, if you are married, you can wear it on your right ring finger.

However, sometimes people wear their promise ring on the same finger as their wedding band, while others wear it on a chain around their neck. There is no correct way to wear a promise ring if both parties understand the significance of it.

Now, promise rings can act as a promise for engagement, from where you will then receive the engagement ring as the promise for marriage. This is not to be confused with a purity ring, which promises your future spouse or yourself to stay pure until marriage. 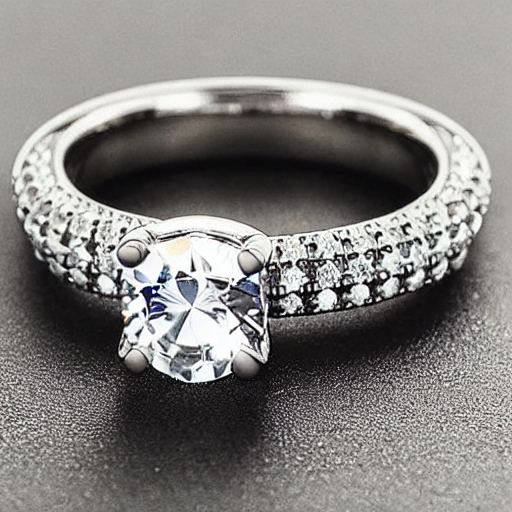 
Pre-engagement rings and promise rings are the same thing since both are a sign that an engagement is in the future. However, it’s up to the couple to determine that. There is no one fits all sort of rule when it comes to what a promise ring stands for.

What Do You Say When You Give A Promise Ring?

Furthermore, what you say when you give a promise ring also depends on you. There is no traditional expectation. You could do a speech in front of family and friends about how you’re committed to one another and ask your significant other to accept the promise ring. Or you could simply give it to them as a gift, in private.

Usually, promise rings are exchanged on Valentine’s Day, Birthdays, Christmas, or even during a romantic evening. During this time, you should plan to have a conversation about the meaning behind it to make sure you’re both on the same page. With a promise ring, the focus is on the discussion and the ring’s significance. For an engagement ring, the focus is on the moment.

There Is No Rule To Promise Rings


Overall, when it comes to promise rings, you hold the reins for the terms of the ring. It’s good to have an idea of the significance behind the ring you’re giving or receiving. However, it doesn’t necessarily have to match up to anyone else’s idea of commitment that a promise ring contains. All that matters is that you and your partner know the ring’s significance and all that it stands for.