The Chinese philosophy of Yin yang is among the most well-known ancient concepts that attempted to describe and generalize the forces that governed the universe. It is a dualist philosophy that assumes the role of contradictory but complementary forces in the maintenance and evolution of all things.

Among the many interpretations and cultural appropriations of yin yang, the common ideas found in related teachings refer to balance, wholeness, and cyclical change prevalence. Yin and yang are said to be aspects of vital energy called qi.

Taken as opposites but otherwise part of an inseparable whole, yin, and yang make up the vital energy that drives or influences everything from natural phenomena down to daily human affairs.

The yin yang philosophy concerns the interplay of seemingly opposite forces such as dark and light or hot and cold. These forces are in constant motion, though none is considered superior over the other. 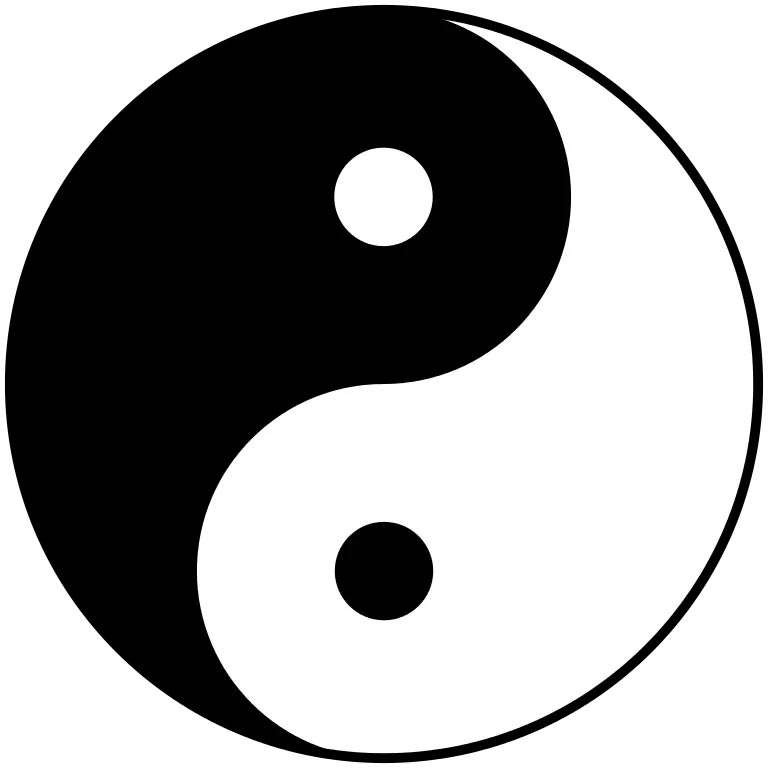 When one side expands, the other side shrinks, causing an imbalance that creates chaos, confusion, or disaster. Accordingly, the restoration of balance brings forth harmony and peace.

Yin yang teaches not to reject one side and accept only the other. Having this one-sidedness will create an unhealthy imbalance and disrupt people’s functioning in their appropriate nature.

Instead, yin yang encourages us to consider both sides and learn from them; after all, each side contains an amount of the other. Both sides are part of the same coin.

In Chinese cosmology, yang is the masculine aspect of nature. It is associated with gregarious physical and mental activity, growth, light and brightness, the rising of the sun or wind, the peak of a mountain, and the crest of a wave. Yang is dynamic, lively, and powerful.

This is the feminine counterpart of yang. If yang is the sun shining on a bright day, then yin is night illuminated by the moon. If yang knows and acts based on logical reasoning, yin observes and discerns the environment’s subtleties and creates a subjective mental model. Yin is calm, creative, and receptive.

Which one is Yin?
Yin yang is popularly symbolized by the image called taichi. It’s a circle divided into two equal parts. One side is black, the other white. Each side contains a dot in the color of its counterpart. The curving boundary in between gives the impression of the two sides flowing into each other. As the feminine aspect of nature that is associated with dark and night, yin is represented by the color black. Ideas associated with it are:

Which one is Yang?
In the taichi symbol, yang is represented by the color white, signifying light, day, and energy. Some other qualities and characteristics associated with yang are as follows:

The concept of yin yang can be traced to ancient China. Animal bones used in divination rituals that date back to the 14th century B.C.E. were found to have been inscribed with Chinese characters for yin and yang. In this context, yin yang is simply meant to describe weather conditions and the sun’s movement.

To ancient Chinese peasants, yang signified daylight which meant work in the field, while yin meant night for rest. During this time, the yin and yang concepts were not connected and were used independently of each other.

From as early as the 8th century B.C.E., several schools studied the concepts of Yin yang. One school studied yin yang to investigate omens of luck and patterns of the four seasons.

By the 2nd century B.C.E., during the Han Dynasty, the study of yin yang grew to become a philosophy that is the earliest Chinese attempt to explain the origin of the cosmos and the different forces that drives its transformation.

The opposite colors representing yin yang signify the unity and interplay of forces found in the universe, within the environment, and within us.

Within black, there is white. Within white, there is black. The small dots on each side reminds us that nothing in the world is pure and exclusive. All things carry the qualities of their opposite.

It shows the cycle of transformation. As black flows into white and white flows into black, the symbol demonstrates the dual nature of things and the inevitability of change in their interplay.

In the Hindu religion, there is Ardhanarishvara. This is the deities Shiva (male) and Parvati (female) in their fused form. Ardhanarishvara, just like yin yang, represents the unity of opposites.

Although the two aspects are separated, they are constantly attracted to each other. Their union is known to be the origin of the universe.

Yoni and Lingam is another Hindu iteration where Yoni is feminine and Lingam is masculine. Together, they symbolize male and female union and signify the totality of the cosmos.

The most prominent interpretation of yin yang is found in the Chinese concept of qi. It is a vital energy that arises from the interaction of yin and yang. There are four other vital energies such as wind, rain, brightness, and obscurity. If one of these energies is in excess, it ensures disasters.

The harmonious interaction of yin and yang is what brought the universe into existence, and later on, human life.

Yin Yang in Jewelry
Yin yang contains both feminine and masculine qualities. It’s also a universal symbol not necessarily attached to a religion. When it comes to fashion, it means it can be worn by anyone regardless of gender or religious beliefs.

You can harness the harmonizing influence of yin yang by adding it to your accessories. Consider these types of jewelry you want to wear with the yin yang symbol: 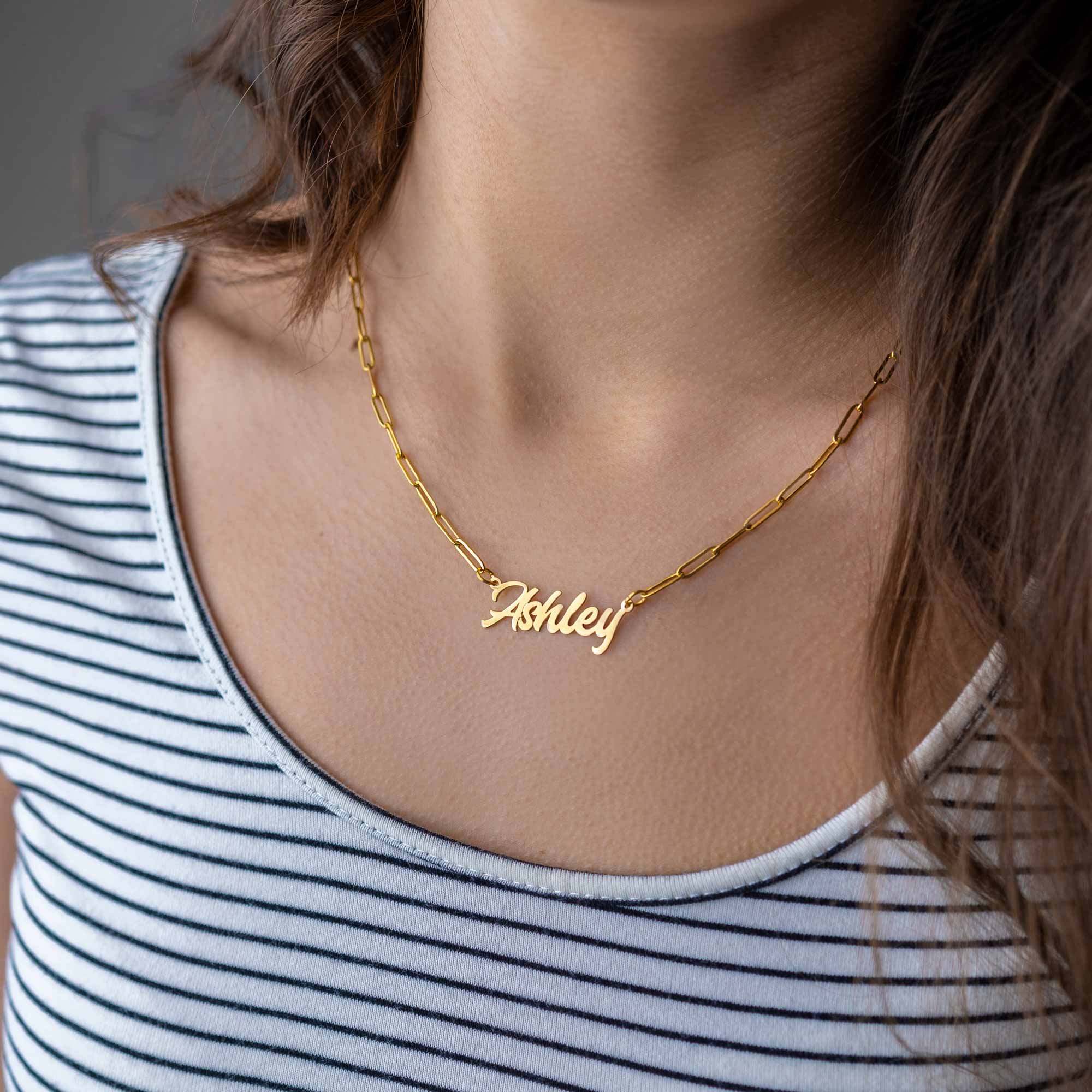 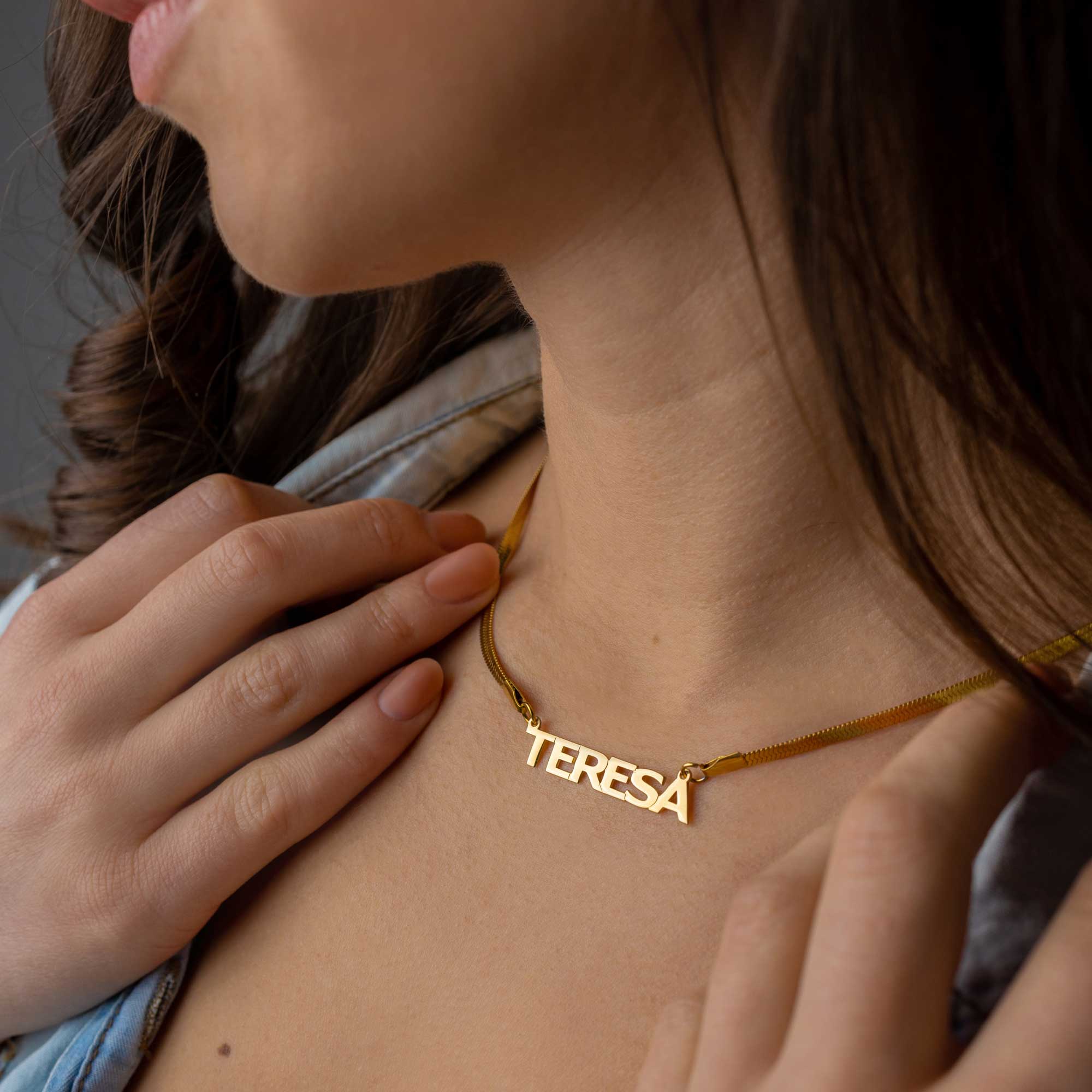