November is a particular year for countries all over the world. While America celebrates Thanksgiving towards the end of this month, many Christian countries celebrate or mourn for the dead during the start of the month. It is also a month full of festivities, depending on where you live.

There are two unique birthstones for the month of November to choose from – citrine and yellow topaz. Both birthstones are yellow in color, but each carries a different meaning. Read on to learn more about these yellow stones. 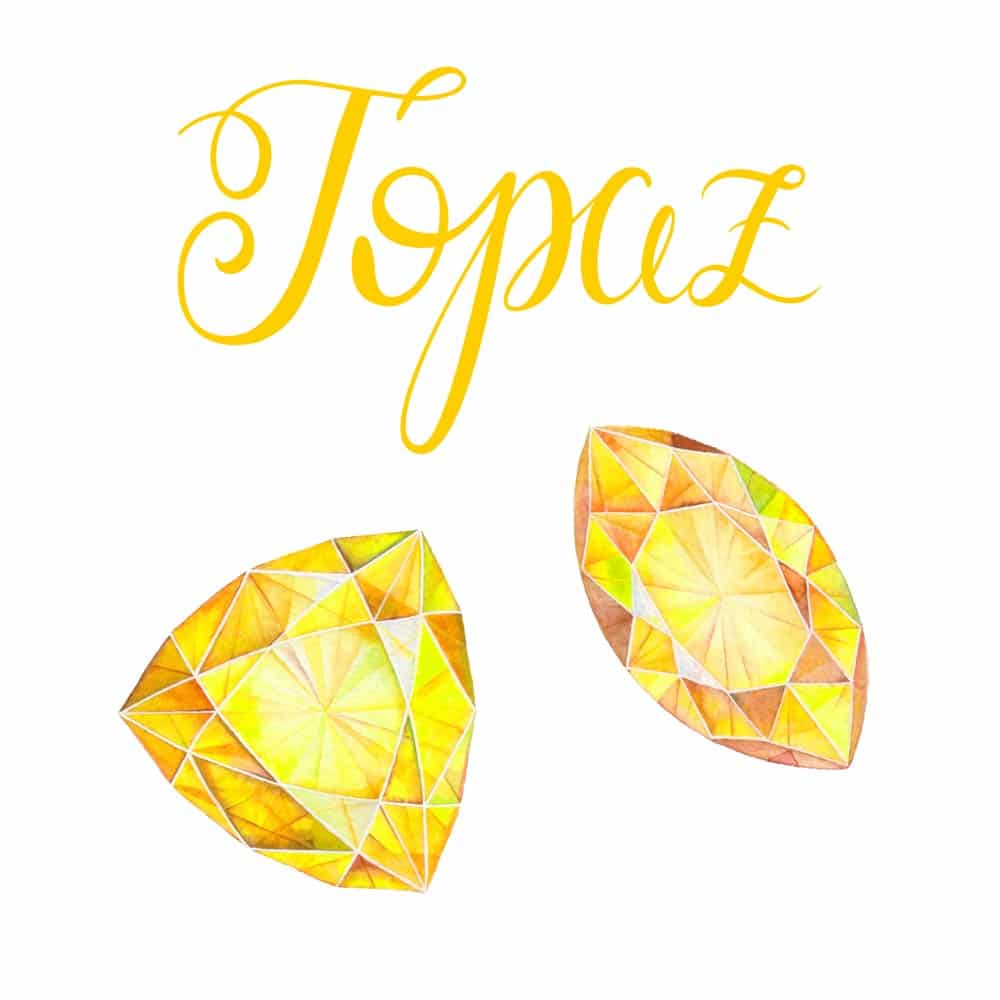 What is a Citrine and Yellow Topaz?

Citrine is a type of quartz, which is a class of minerals on its own. Quartz comes in many different colors, with another popular variant of the mineral being the purple amethyst. Instead of being colored in a deep purple, citrine comes in yellow or even brown colors. The color itself depends on the level of impurities that you can find in the stone.

An interesting fact about citrine is that they are actually a lot rarer than you think. Naturally-forming citrine isn’t easy to find, and many citrine gemstones sold today are just treated amethysts that resemble natural citrine. Since amethysts belong to the same family, there really isn’t much difference between a treated amethyst and natural citrine unless you really want a naturally-formed stone.

Yellow topaz is a type of mineral that’s made up of the elements fluorine and aluminum. Topaz itself can range from brown to yellow in color, just like citrine, and the similarities don’t end there. It is actually almost impossible to tell the difference between cut citrine and yellow quartz by merely looking at them. You’d have to test their hardness to determine which is which. In this case, topaz is more rigid than quartz by one level, with topaz being an 8 on the Mohs scale and quartz a 7.

The history behind the name “topaz” is actually quite interesting. The name comes from the Greek word Τοpáziοs, which was the name of the island where a yellow stone was mined. The catch, though, was that the yellow stone wasn’t topaz at all. It was peridot, another birthstone. In fact, it is said that topaz was never even known publicly until during the classical era. 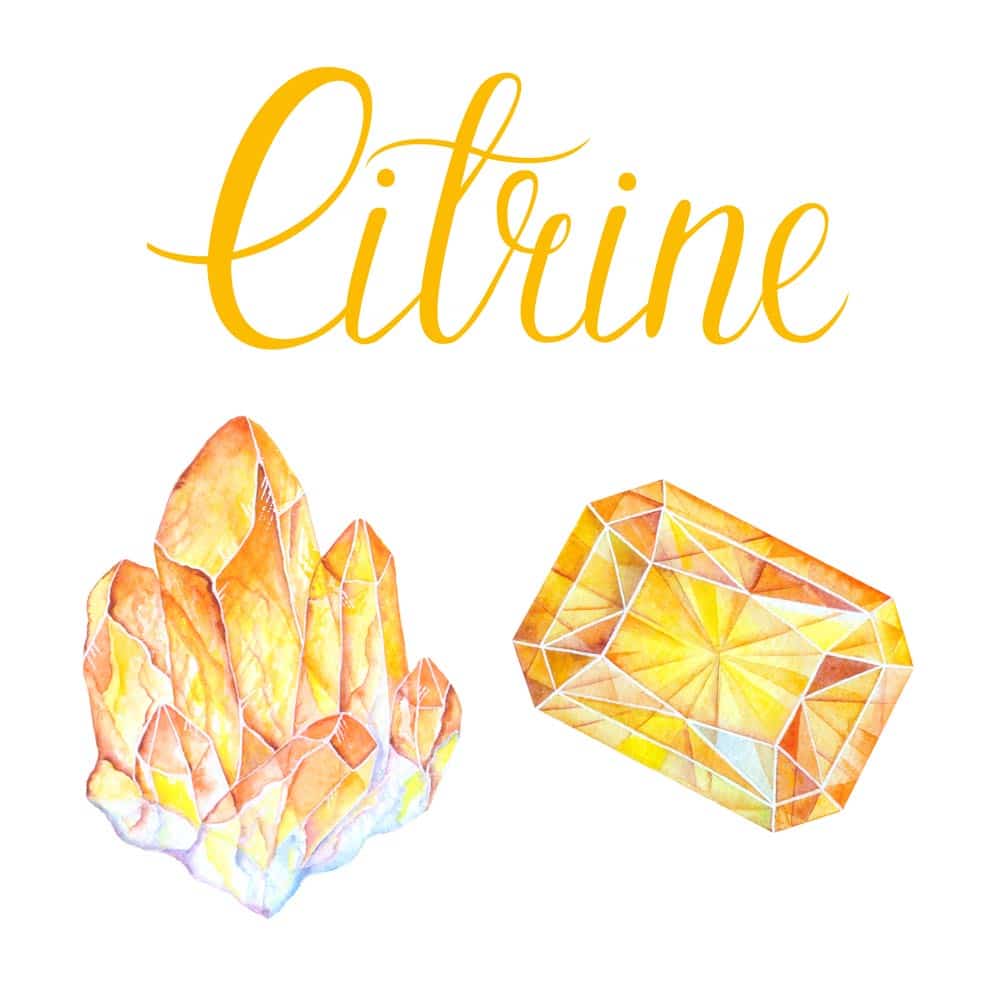 What does Citrine and Yellow Topaz Signify?

Quartz was an attractive mineral for many ancient people. For example, the Greek philosopher Theophrastus believed that the mineral was actually a unique form of super cooled ice due to its similarity in color and shape to actual ice. This is what even resulted in the name “quartz,” as it was derived from the Greek word krustallos, which, in turn, was derived from the Greek word kruos, which meant “icy cold.”

Regarding topaz, there actually used to be an English belief that circulated, stating that the mineral would cause lunacy. Ancient Romans, on the other hand, believed it provided wearers with safer travels. Others believed in its ability to increase body temperature, which could potentially cure both a cold and fever. Even others claimed it had benefits to a person’s mental state. Today, citrine is most commonly associated with various healing properties. On the other hand, yellow topaz is believed to symbolize love and affection. This is similar to other gemstones such as diamond and ruby.

It is also said that the wearer gains superior intellect and strength when wearing them. This ties to the mineral’s beliefs improving one’s mental state, or the ancient Roman faith of serving as a form of protection during their travels in the past. Increased strength would, indeed, make your travels a lot safer.


Citrine and Yellow Topaz, while almost exactly the same in terms of physical appearance, are entirely different in terms of innate meaning. So while most people can’t tell the difference between one or the other, remember to pick the birthstone that works best for you to maximize its benefits.